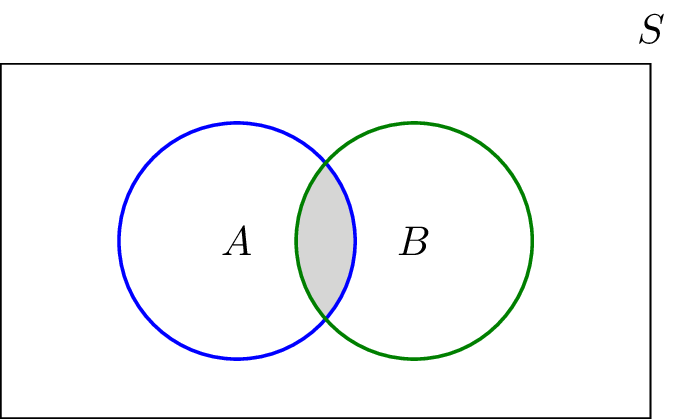 A ∩ B exists only when there is something common between the both. Building upon Assmann, who says two of the major advantages of ancient polytheistic religions were religious tolerance and international law, this intersection exists there because though everyone has got their own religions, there is an equivalent god for every thing. When an Egyptian takes an oath on Amun-Ra, a Babylon takes his oath on El. That translatability of religion ensured that at least on the religious plane, fights were not that great and in return, religion helped in ironing out the differences – a peace pact is signed, one takes oath on Amun-Ra and the other on Zeus or El, they won’t break the oath.
Enter Judaism as a spin off of the Aten Cult. Judaism is the first religious cult which violated that principle of translatability. After all, Yehovah is the greatest and had no equal. How can a Jew consider any other god as an equal to him? This irascible attitude was more pronounced when Judaism transmorphed into it’s more powerful brethren – Christianity and Islam. A civil dispute can be sorted out somehow. But, if it is a clash of religion? There is no middle ground whatsoever. It’s an end to the fight. What better examples can we have than the Crusades in Baltic and Russia or the Islamic advances into Persia? Or the current situation in India where religion becomes more important than the law of the land?
Meaning, when there is a debate over ascendancy of a god, a non-Abrahamic may yield an inch. But an Abrahamic? It is going to be a wave after a wave till the non-Abrahamic is destroyed. Again, that’s not the end of the story. If two Abrahamic subsects clash with each other? Is Allah superior or Yehovah superior? May be, because a non-Abrahamic is a bigger threat, the Abrahamics close ranks as children of the book. But when he doesn’t exist? It’s Yehovah vs Allah.
The sad reality is, we are seeing this all over the world – either Allah vs Yehovah or Allah+Yehovah vs someone else. And the fight is going to be eternal.